A village of places of interest where you can enjoy the emotion of travel and the beauty of nature.
Yokokawa region of Honshu (inc. Niigata, Toyama, Ishikawa and Fukui prefectures) 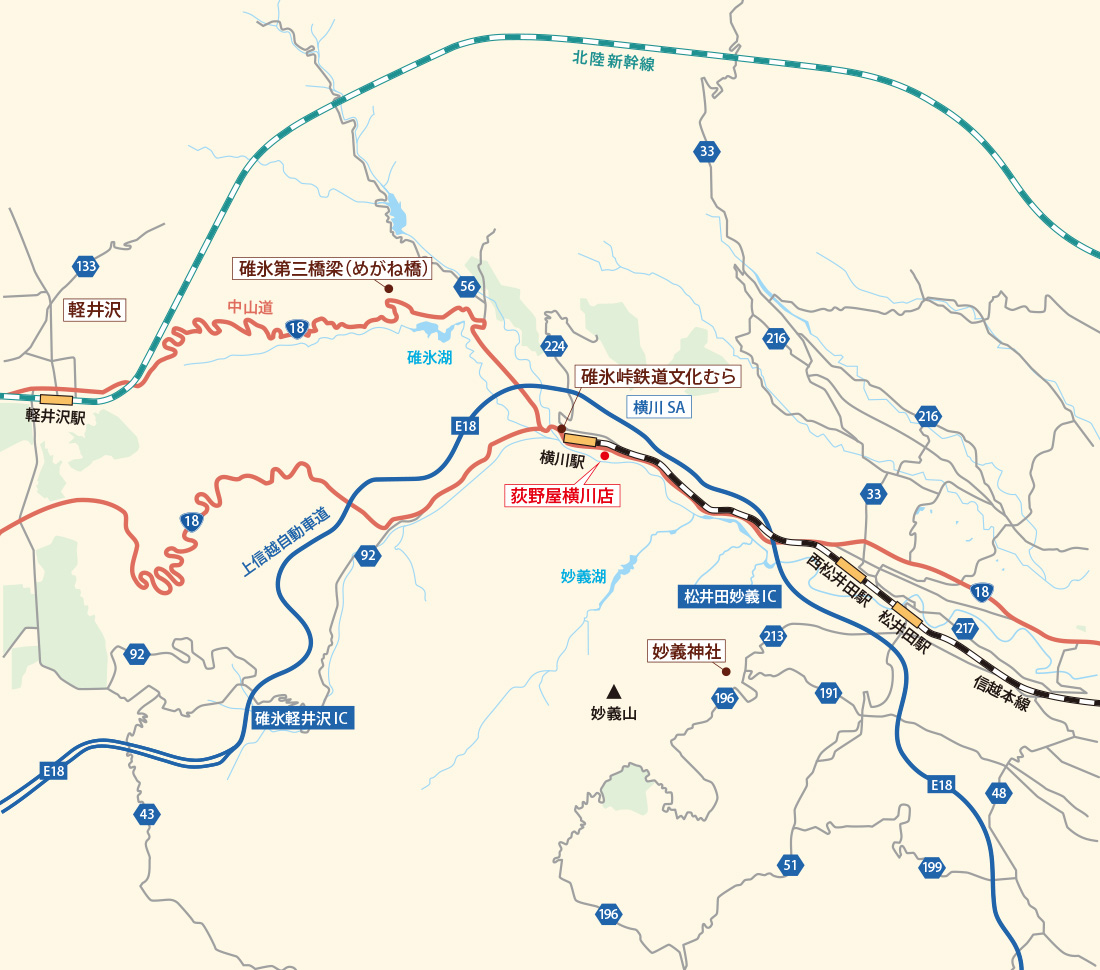 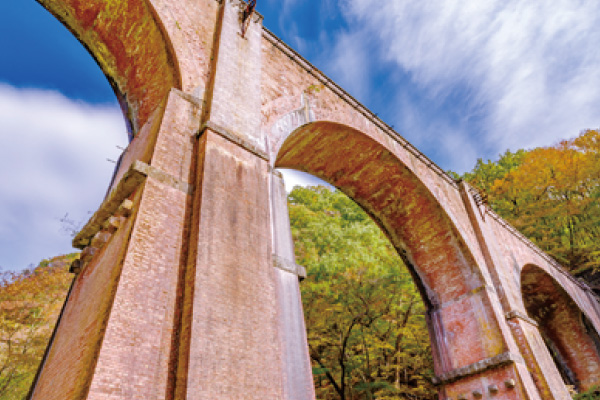 Usui No.3 Bridge (Megane Bridge)
An arch bridge built in 1893 between Yokogawa and Karuizawa, using 2 million bricks.
Designated as an important cultural property in 1993.
20 minutes by car 10 km 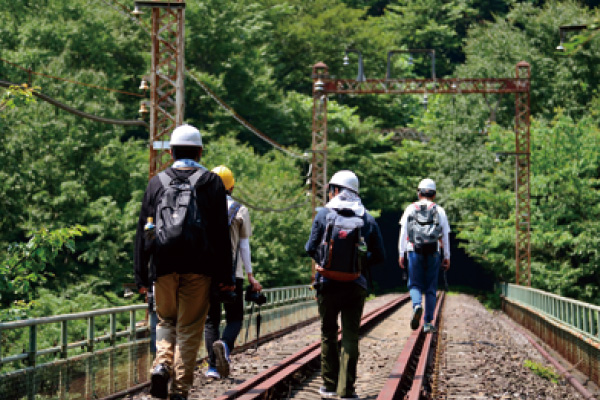 closed railway line walk
This event is a walk along the abandoned railway tracks of the Yokogawa-Karuizawa section of the Shin-Etsu Main Line.
Held irregularly several times a year. 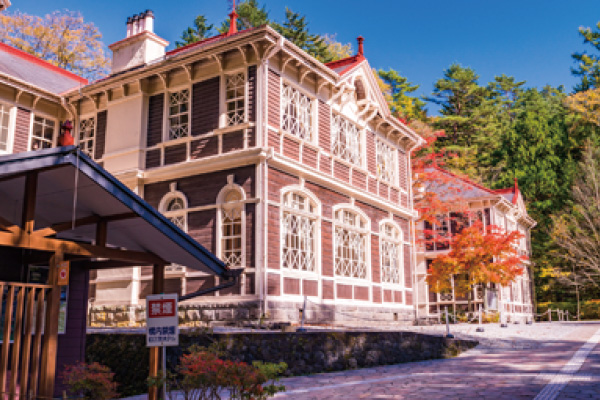 Karuizawa
Karuizawa, known as a luxury resort area, has many tourist attractions and shopping facilities.
30 minutes by car, 20 km 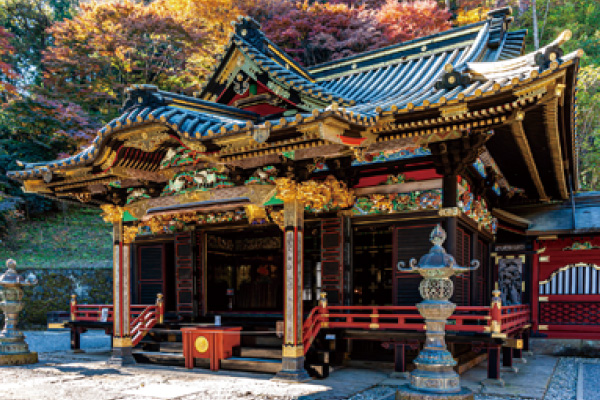 Myogi Shrine
One of the most famous power spots in the prefecture, it is said to have been founded in 537.
Designated as a National Important Cultural Property.
20 minutes by car 10 km 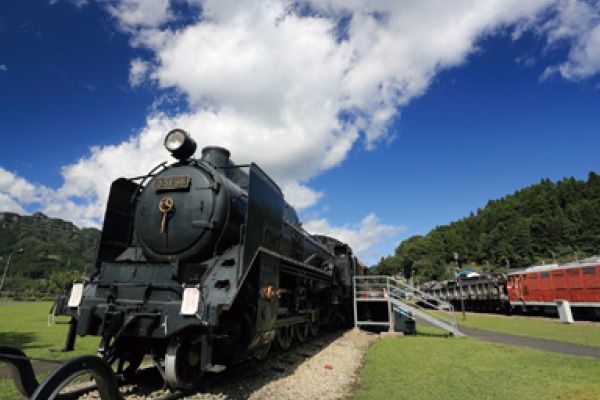 Usui Railway Cultural Village
This railroad theme park tells the history of the old Usui Line and is fun for everyone from young children to railroad fans.
5 min. walk 1 km 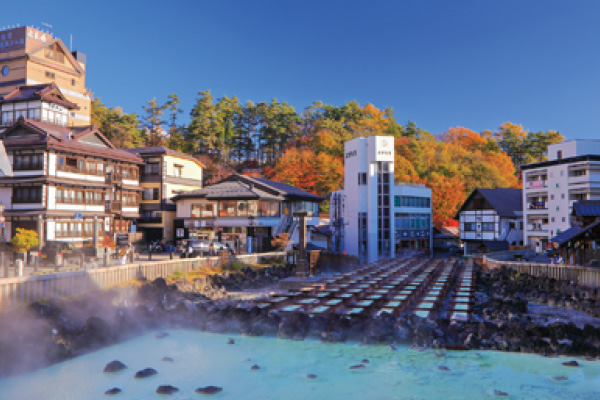 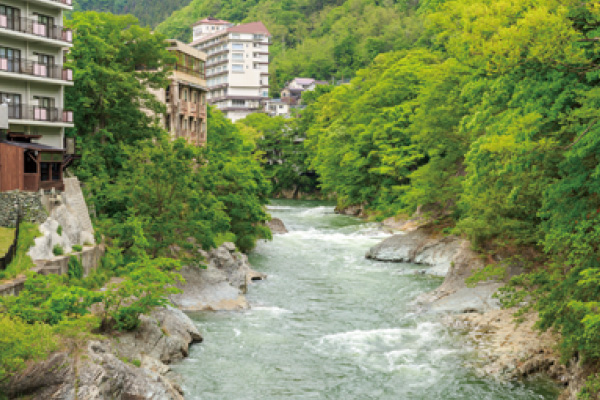 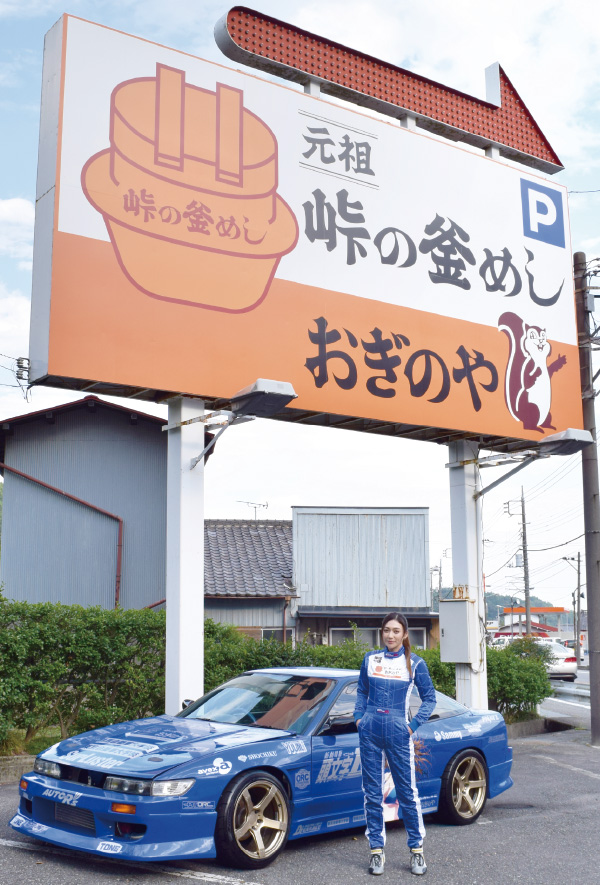 pilgrimage
The manga "Initial D" is set in Gunma Prefecture.
In the work, there is a sign outside the OGINOYA Yokokawa store. A very impressive scene of the characters is depicted under the sign.
Currently, a car used in actual drift races by professional racing driver Nanami Tsukamoto, who is said to be a live-action version of the character in the film, is on display under the sign.
For Initial D fans, this sign and the vehicle have become a sacred pilgrimage spot.